Welcome to the official website of Irish folk singer-song writer The Pah hailing from Dublin Ireland, The Pah first released “All the little things” in the Summer of 2014. The first album was released worldwide on all major download and streaming sites and reached out and was discovered by music lovers in the most standard and unusual of places. The first album was a success and to follow up on this the next album called “The Best Rock Tracks Ever, Unplugged” was meticulously recorded over four months and was released in the Spring of 2016. The last album is a collection of the worlds favorite rock songs covered acoustically thus only vocals and a guitar are involved to give an intimate and relaxing take on fantastic songs. The licenses for all the tracks have been appropriately sourced from all the original publishers. Works include covers from artists such as Eric Clapton, Bruce Springsteen, The Beatles, Leonard Cohen, The Eagles, Guns N Roses and Death Cab for Cutie. The Pah published a single worldwide,  a fantastic track Crazy Love across all download and streaming sites released Summer 2019. Thankfully WB Music allowed the Van Morrison cover to proceed so that music lovers around the world can appreciate a mellow, acoustic and soulful take on the classic. The Pah is now currently working on a third Folk Rock album which is aimed for worldwide release sometime in 2021. 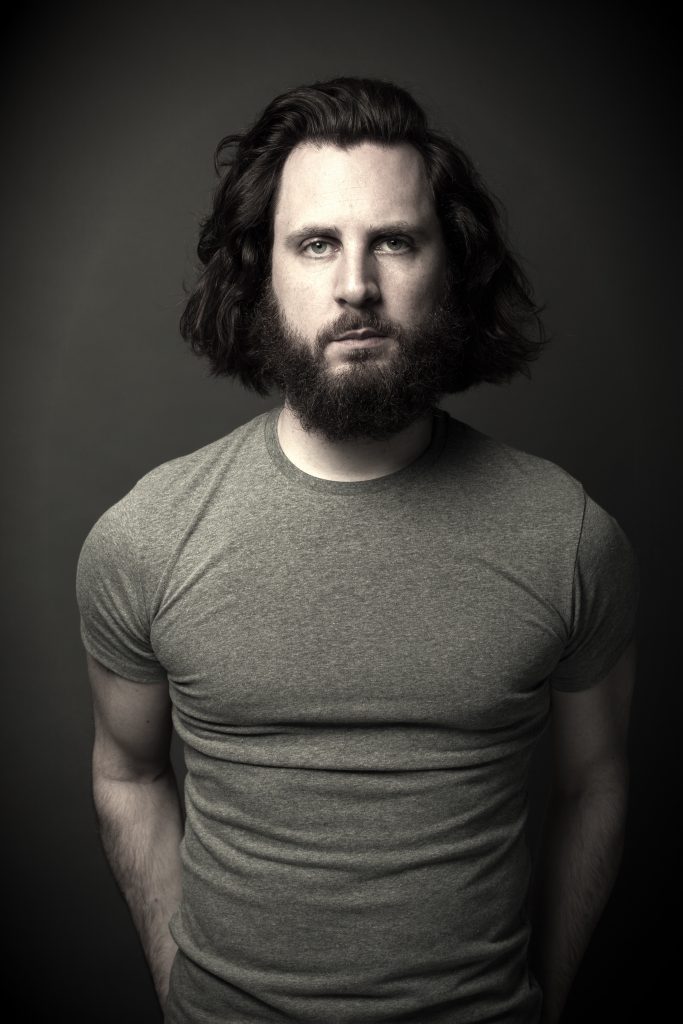